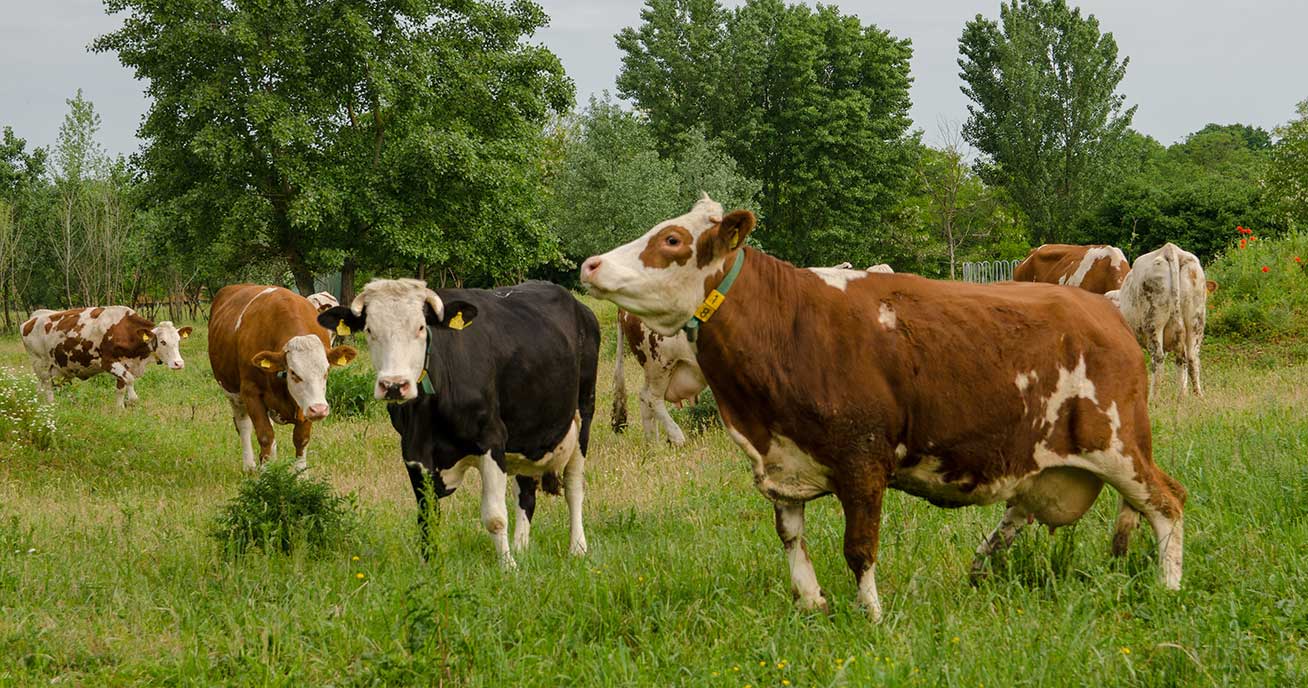 Refinance of hard assets generates cash for dairy farm to add to herd.

One of our valued introducers put us in contact with a Scottish dairy farmer who was unable to add to his herd of cattle after the bank pulled his overdraft facility with little to-no notice.

The farm had changed its milking routine to produce organic milk. Doing this meant committing to a transition period of 6-9 months where their feed costs increased but they weren’t yet able to call the milk 100% organic so unable to get the higher pence per litre.

When the bank saw the higher expenditure but no corresponding increase in income, they pulled the overdraft. This resulted in a stressful period for the client where a few items were returned.

After being introduced to the client Breadalbane Finance were on site the next day. It quickly became apparent that there were several assets owned by the farm that we could secure funding against.

Breadalbane spoke with one of their story book lenders who visited the farm within 48 hours to carry out an asset inspection. The funder was able to use their experience and market knowledge to refinance some of the more valuable assets and also provide finance on various pieces of kit from the farm yard.

By releasing the equity on some assets and stretching the term we were able to reduce the existing monthly payments and release £30,000 cash to the farmer.

A delighted Client! Breadalbane had helped when the bank said no and the farmer was able to increase his herd and move forward with the transition to producing organic milk.

Duncan's focus is to develop new business. He has experience in Business Finance, Key Account and Relationship Management, and Procurement.

Send us an email

Breadalbane Finance is the trading name for Breadalbane Corporate Solutions Limited. It is a company incorporated under the Companies Acts (Registered Number SC440989) and having its Registered Office at 7-11 Melville Street, Edinburgh, EH3 7PE. Authorised and regulated by the Financial Conduct Authority (Reference Number: 674533)